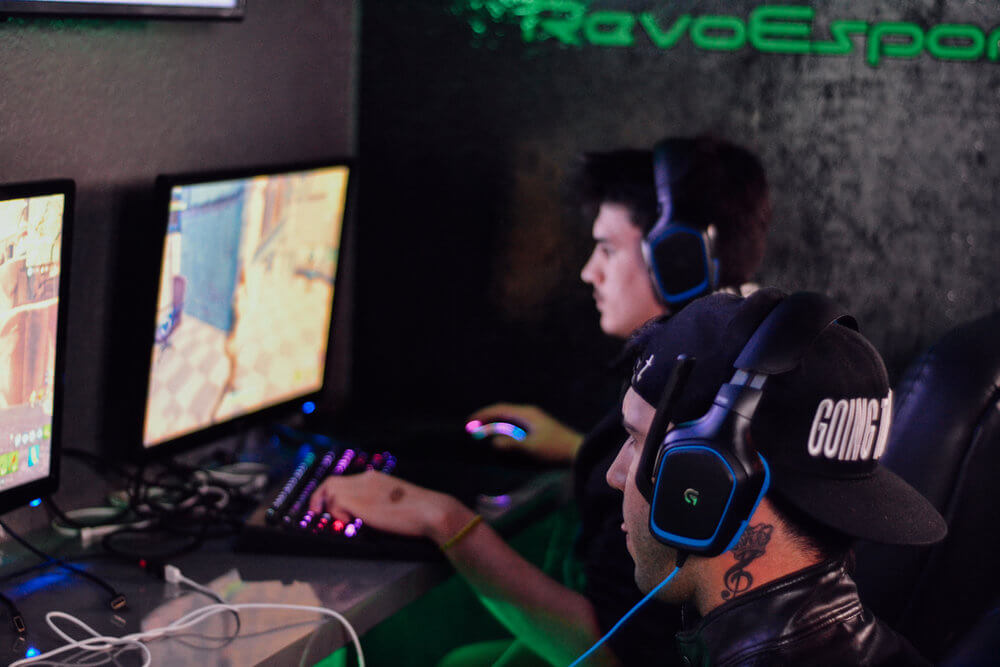 Nowadays, eSports are a global industry worth billions of dollars annually. Yet many people outside the industry aren’t quite sure what eSports are, or confuse them with virtual sports. While both are evolutions of computer games, virtual sports have more in common with digital casino games like Roulette than actual sports.

They create accurate virtual simulations of football, horseracing and other sports, including the crowds, the arenas and the excitement. However, gameplay and results are determined by random number generators, not skill.

The earliest recorded computer game tournament took place in 1972, before many modern eSports stars were even a twinkle in their parents’ eyes. Desktop computers hadn’t been launched yet; the massive early machines were generally the property of government, large companies or universities.

The world’s first computer video game, Spacewar, invented 10 years earlier, featured in the 1972 tournament, held at Stanford University in the United States. Classic arcade games came next, preceding home game consoles, and in 1980 Atari held the Space Invaders Championship, acknowledged as the first video games tournament on any decent scale. It involved 10,000 players from all over the US.

From Singles To Multiplayer

Just like mechanical pinball machines, when the earliest arcade games appeared in the 1970s, they were designed for single players, competing for rankings on the high score tables. Even when 2-player options were added to arcade games and home computer game systems, they generally allowed each player to play successive rounds solo, trying to beat the opponent’s score.

This trend continued as graphics and gaming systems improved in leaps and bound throughout the 1980s. In 1991, however, Capcom released the arcade game Street Fighter II, which changed everything. For the first time, two players could compete against each other directly.

After that, it was simply a matter of steadily advancing computing power as laptops, tablets and mobiles appeared, the birth of the Internet, followed by broadband and live streaming, and a whole heap of game development and improvement, and the world was ready for the eSports explosion.

The victorious team at Stanford in 1972 received a year’s subscription to Rolling Stone magazine, and for decades the pursuit of computer game glory was confined to amateurs. In the 2010s, however, eSports turned professional, and these days gaming developers, universities, digital giants and even sports channels like ESPN, pour money and support into the industry.

Viewing audiences have risen from around 200 million annually in 2014, to more than 400 million in 2019. Revenue likewise increased from $194-million to more than $1-billion in the same period. Major tournaments reward winning teams with millions in prizes, and in many online gaming jurisdictions, eSports are treated just like any other sports for betting purposes.

Some territories, like the US and France, can be more restrictive, however. Gaming fans keen to bet on eSports should check the regulations in their local jurisdiction or River Belle mobile casino.