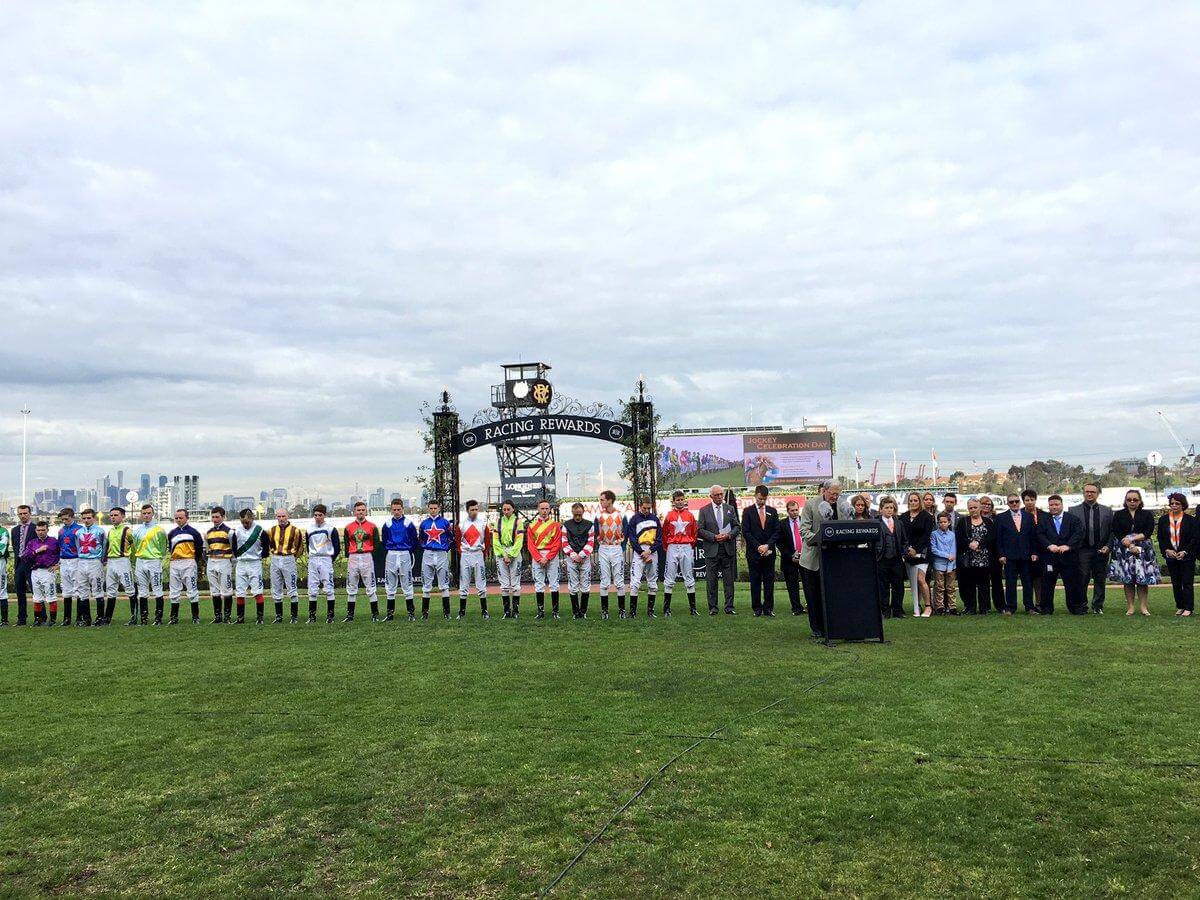 The word the town derived its name from, Mareeba, has its source in an Aboriginal term meaning meeting of the waters. Prior to settlement by Europeans, the area around where the town now stands was inhabited by the Muluridji people, Aborigines who maintained a hunter-gatherer existence mainly concentrated in the vicinity between Mount Molloy and Bibhoora. The meeting of the waters that the name refers to points to the place where Granite Creek meets the Barron River.

The first European to officially see the site where Mareeba now stands was James Venture Milligan, and the date was fixed at the 26th of May 1875, as Mr Milligan rode up the Barron River’s eastern bank and passed the confluences of Granite and Emerald Creek.

Settlement of the Mareeba Area

John Atherton arrived with his cattle at Emerald End, situated north of where Mareeba now stands, by 1877 and proceeded to settle the town officially. It very quickly became a busy coach stop for the Cobb and Co Company on the road leading from Port Douglas on to Herberton. This area’s traffic significantly increased, transforming the settlement into an industrious little town, when the railway arrived in 1893.

The Mareeba post office was officially opened on the 25th of August 1893, but closed down in 1905. In the years 1942 to 1945 around 10 000 American service personnel and their Australian counterparts made use of the airfield in the town as the base for battles waged in New Guinea and the Pacific. In honour of Major Dean Carol Hoevet, killed in August 1942, the area was referred to as Hoevet Field by the Americans.

2014 marked the tenth anniversary of National Jockeys Celebration Day, which Mareeba honoured along with all the places where Australian race meetings took place on the 2nd of August 2014.

This Celebration is held each year on the first weekend of August, and was put in place by the National Jockeys Trust in order to commend the achievements of jockeys past and present, commemorating all those who have lost their lives or been injured racing horses, and raising funds and awareness for the National Jockeys’ Trust which helps support incapacitated jockeys and aid their families.

The official launch of National Jockeys Celebration Day was performed at Parliament House, in Canberra, on the 2nd of March 2004, in the presence of Australia’s Prime Minister, and jockeys from each Australian state were represented.

Individuals who attend the races held for this event are urged to add a touch of orange to whatever they are wearing, as this is the official colour of the National Jockeys Trust. The Jockeys Celebration Day races maintain an awareness for the individuals that make this great Australian pastime possible for those who enjoy watching and betting on the online horse betting australia races, and raises significant amounts of money for those in need.